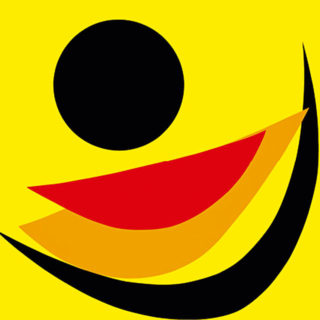 Coastal Gallery Lymington stocks a range of unusual greetings cards by a selection of the gallery’s artists.

Each card is left blank for your own message. 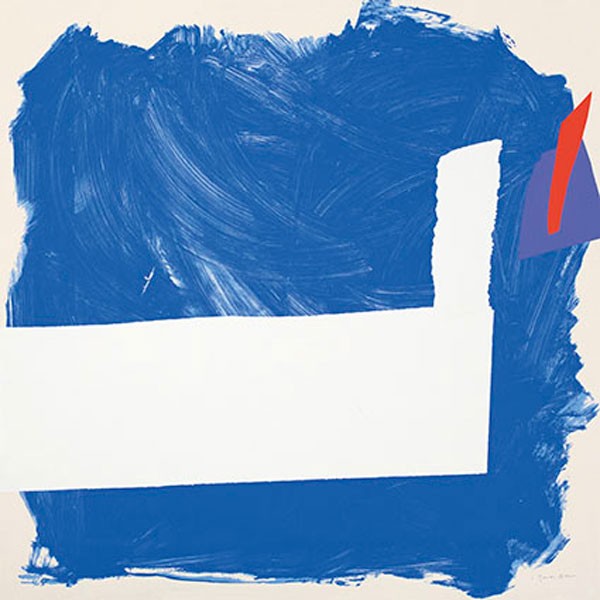 Nick studied photography at Salisbury College of Art and is now based in Bournemouth.

Nick specialises in interiors photography and has worked for most of the leading interiors magazines, including Coast Magazine, Country Living and World of Interiors.

Where possible, Nick likes to use natural light in his photographic shoots. This gives his images a quality of immediacy and freshness. Nick works closely with leading interiors stylist, Hester Page. Together they create wonderfully stylish but informal images of interiors, ranging from lime-washed seaside cottages to elegant urban apartments.

Nick is a member of the Association of Photographers and his work is published worldwide. 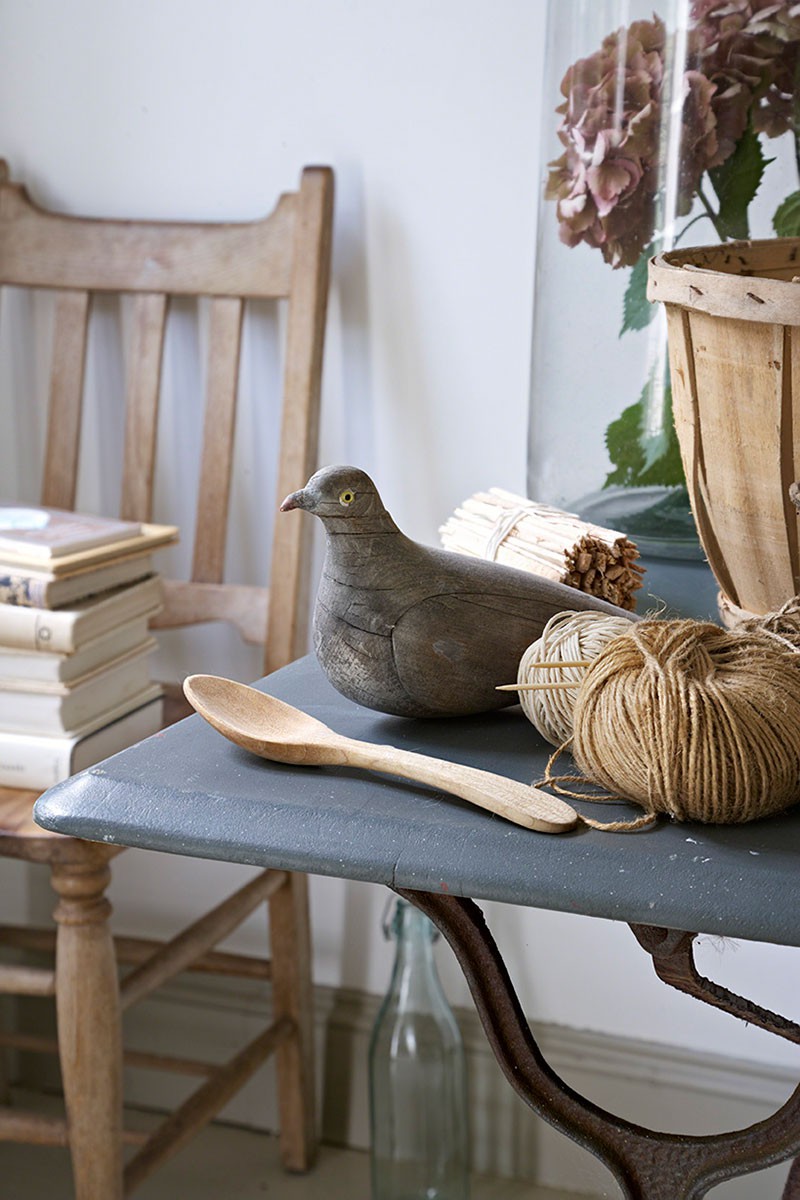 Claire specialises in limited edition prints and greetings cards. She has an MA in Textile Design from the Royal College of Art in London, and designed knitwear for Alberta Ferreti and Valentino.

Taking a break to have a family, Claire recently returned to photography. Her camera has always been used to record inspiration for textile designs, but now Claire captures imagery for her digitally created photomontages. Quirky and eclectic, the montages convey Claire’s love of colour, surface texture and structure; each print creating a wonderful sense of place where nothing is quite as it seems… 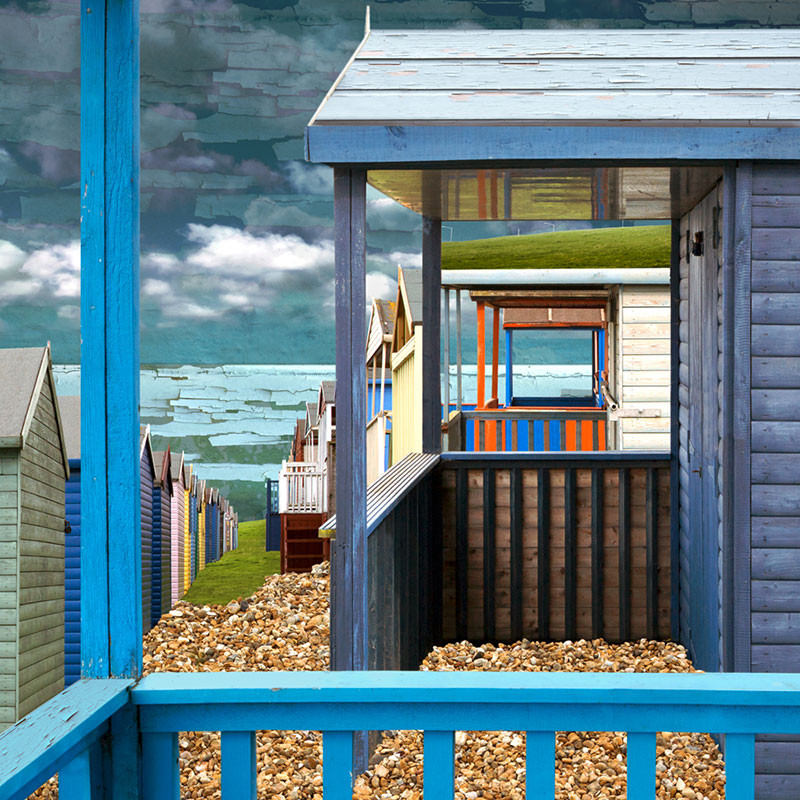 Sally comes from a family of artists and works from a studio in her garden. Having been a radio presenter and journalist for many years, she began printmaking after moving to the South Coast.

‘For me, etching and aquatint have unique qualities with which to describe what and how I see’.

Coastal Gallery is delighted to feature a selection of Sally’s beautiful work. The prints are available in a range of sizes, unframed or framed in contemporary white or pale wood. Prices range from £75 to £295. Please contact us for further details. 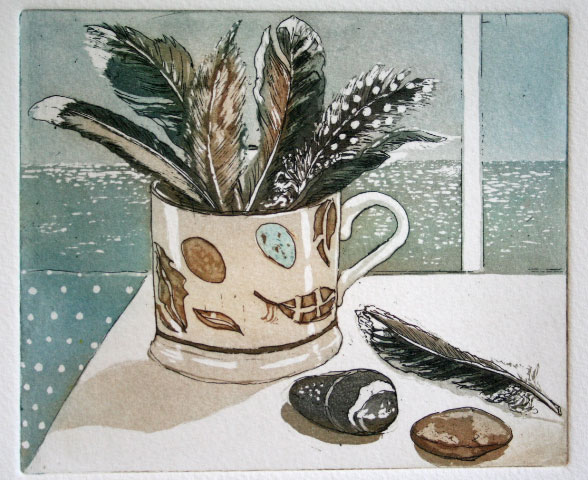