Diane Nevitt was born in Macclesfield, Cheshire in 1955, moving to Devon in the early ’70s. Diane studied Fashion and Textile Design at Plymouth College of Art and then went on to study Textiles at Taunton College of Arts and Technology. Although having a love for textile design, Diane’s first love was painting; and she went on to become a professional artist.

In the early 1990’s, Diane studied for five years under the late renowned artist Robert Lenkiewicz. Under Robert’s tutorage, Diane acquired a discipline of painting’s technical requirements including shape, tone and colour. She was described by Robert as ‘the loveliest of colourists’.

Over much of Diane’s career, she has taken inspiration from her many visits to Europe and especially her love of Italy. Diane’s second love is music, which played a great part in a series of early paintings such as ‘Music on the Island’, after Michael Galasso, and the wonderful bronze sculptures in the Musee D’Orsay, Paris.

Influences from the Art Nouveau movement and its Fin de Siecle paintings saw Diane’s paintings become more concerned with the timeless elemental nature of what lies beneath her work, rather than representation of the landscape.

‘I have no preconceived ideas of how the painting will end up. Painting is like music, it must be built on discipline and a firm understanding of paintings technical requirements but at the same time allowing for a freedom of expression’.

Diane now works from an old converted cotton mill in the Cheshire countryside near where she grew up as a child.

Click below to enquire about the latest arrivals from Diane Nevitt:
Make Enquiry 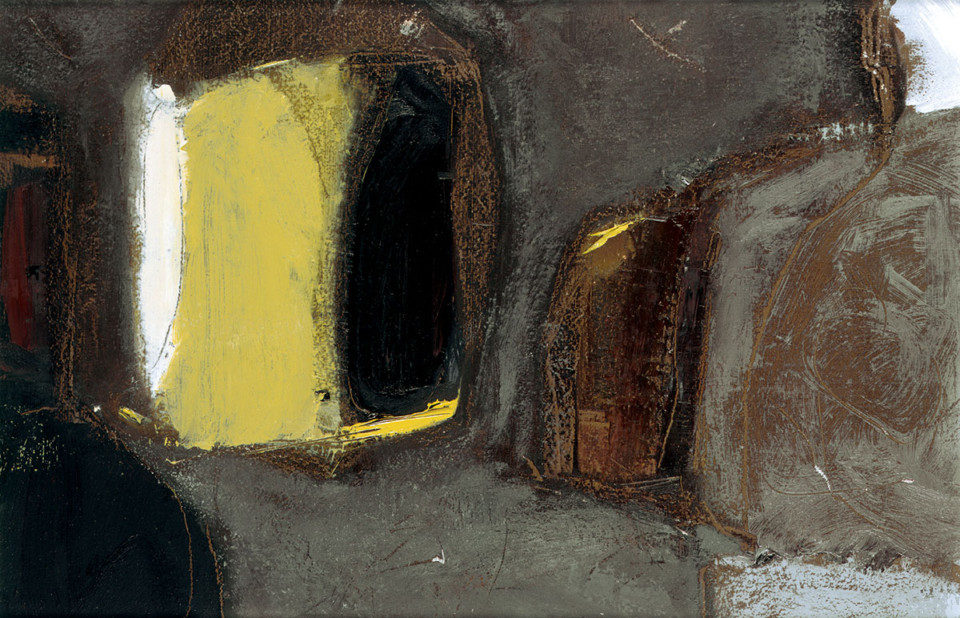 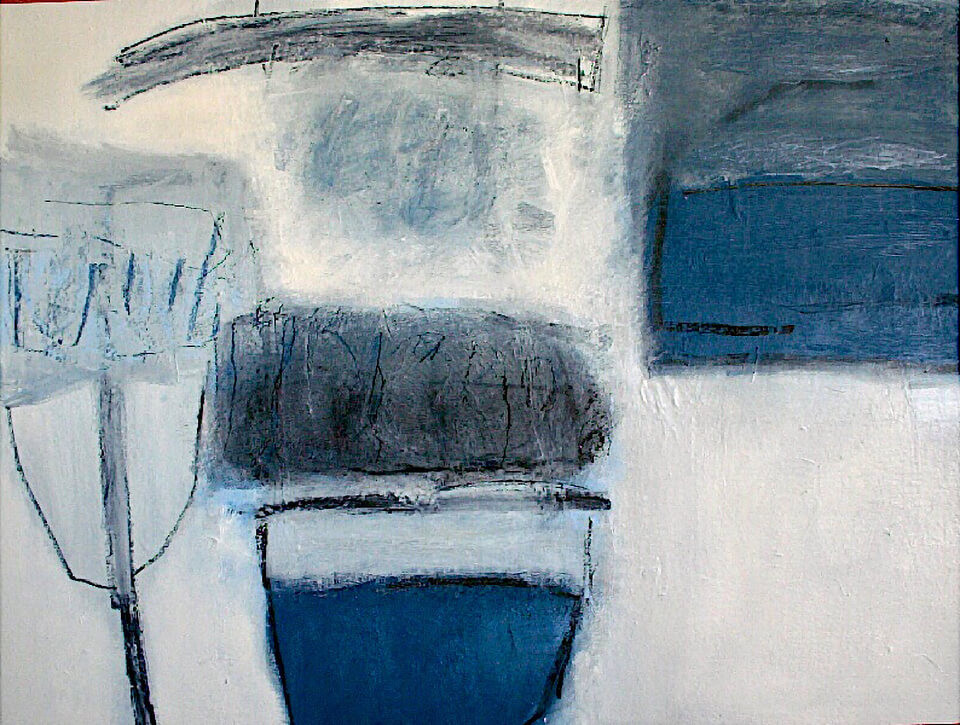